A walk through the history of Fibre Optics 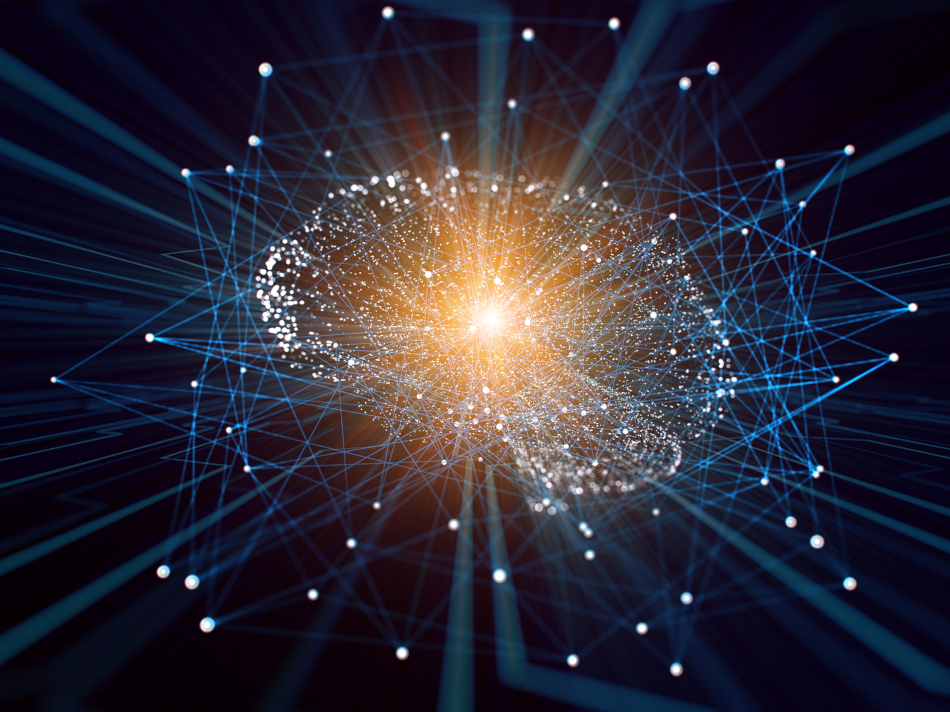 Collodon first described the system in an article in "Comptes Rendus" 1842, and described it again in 1884 in "La Nature".

It is impossible to imagine life without modern communication systems - high-speed instant communication is possible with people thousands of miles away and data can be transmitted almost instantly to anywhere in the world. None if this would be possible without optical fibres, which have revolutionised communications over the last 50 years.

An optical fibre is a thin fibre that can be used to transmit light. The fibres used in communications are made of glass which has been heated and stretched to the width of a single human hair. The fibre is used as a waveguide - light waves travel through the fibre core by total internal reflection. You can find out how optical fibres are made in this YouTube video.

Refraction, the method by which light waves can be guided, was first demonstrated in the 1840s by Jean-Daniel Collodon. Twelve years later, John Tyndall included a demonstration of the effect in his public lectures in London. It wasn't until over 100 years later, in the 1960s, that optical fibres were proved to be useful as a method of communication.

Since then optical fibre has been primarily used in long-distance communications, due to its considerable advantages over copper wires. As prices have fallen however, more and more fibre is being rolled out to the home. 99% of all data worldwide is now transmitted over optical fibre.

With the increasing world population and increasing numbers of connected devices with the growth of the "internet of things", data traffic is growing at an ever-increasing rate. The growth in capacity of optical fibre cannot keep up with demand and it is predicted that by 2020 demand will outstrip capacity. This is commonly referred to as the "capacity crunch". If this happens, bandwidth will be rationed and prices will increase. This is why the TRANSNET team are foraying into Machine Learning as a basis for their research, to ensure the infrastructure of a rapidly expanding ‘internet of things’ is sufficient.