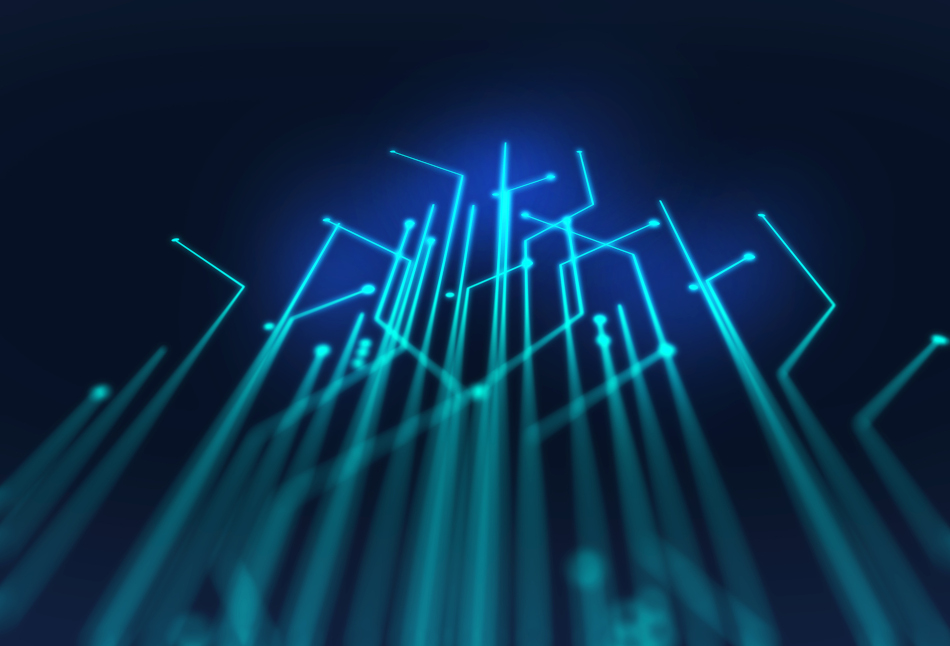 Transnet members at UCL have shown an internet speed of 178 terabits per second, which is capable of downloading the entire Netflix library in under one second! The team used amplifiers which were custom made to significantly improve how light carries digital data through fibre-optic broadband. The speed generated being three million times faster than the average UK broadband connection.

Ultra broadband is destined to be the foundation for the next generation of the internet to support mobile 5G connections for smart cities infrastructures and driverless cars, with testing on motorways due to start in spring 2021. The team of researchers are also working on increasing the distance over which super-fast data can be transmitted. The team is funded and supported by TRANSNET, The Royal Academy of Engineers, The Royal Society and industrial partners Xtera and KDDI Research.