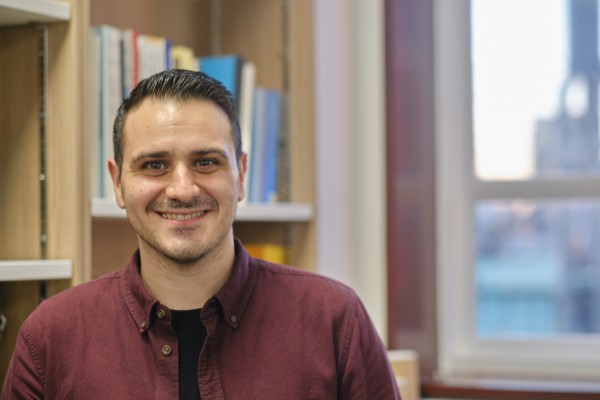 The Fabio Neri Best Paper Award is presented annually to the best research paper published in Optical Switching and Networking (OSN). The award is named after Fabio Neri, who was the founding co-Editor-in-Chief of OSN; this award is to celebrate his memory by recognizing and promoting excellence in research.