Optical Network Group shortlisted for the Collaborate to Innovate Awards 2018 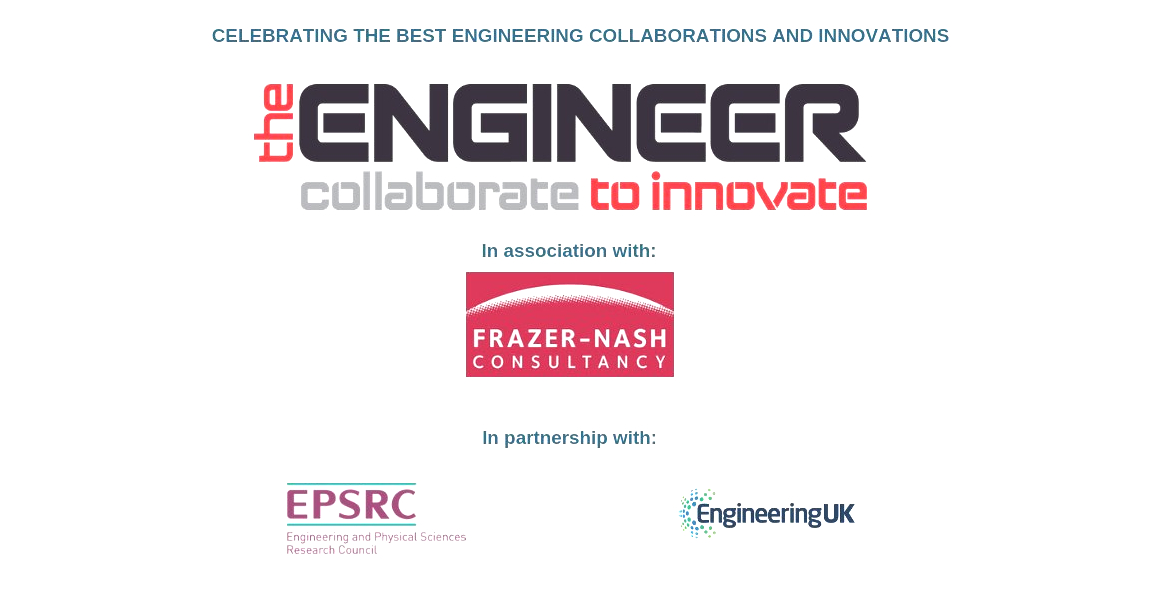 The Engineer has shortlisted a UCL Optical Network Group project in the category of 'Information, Data and Connectivity' for the prestigious Collaborate to Innovate Awards 2018.

The unique project, entitled ‘Simplified Coherent Technologies for Future Optical Networks’, led by TRANSNET Co-Investigator Robert Killey from our UCL site, in collaboration with Huawei Technologies, China, the University of Cambridge and the Engineering and Physical Sciences Research Council (EPSRC), demonstrated a novel transceiver (transmitter/receiver), enabling Internet connection speeds over 1000 times faster than the current UK average, while potentially quadrupling the number of users supported in the optical access networks that connect households and businesses to the internet.

Now in its third year, Collaborate to Innovate (C2I) was launched to uncover and celebrate great examples of engineering collaboration – a dynamic considered critical to solving many of the challenges and problems faced by society.

“We have previously proposed a simplified optical coherent receiver, but now extend our work to support much higher Internet speeds. By simplifying the required digital signal processing algorithms (DSP), we were able to realise a significantly more energy-efficient receiver design, requiring a 2-bit analogue-to-digital converter (ADC), rather than the 5 or 6-bits usually used. The device has a comparable complexity to the current hardware generation and can co-exist with the current network infrastructure, whilst potentially offering the same cost-per-user compared to the currently used technology."

Having the efforts of the Optical Network Group recognised by The Engineer is wonderful for the Department of Electronic and Electrical Engineering and the wider UCL community.

Shortlisted entrants will be invited to attend the Winners’ Party on 6 November 2018.

The Engineer is a London-based monthly magazine covering the latest developments and business news in engineering and technology in the UK and internationally.