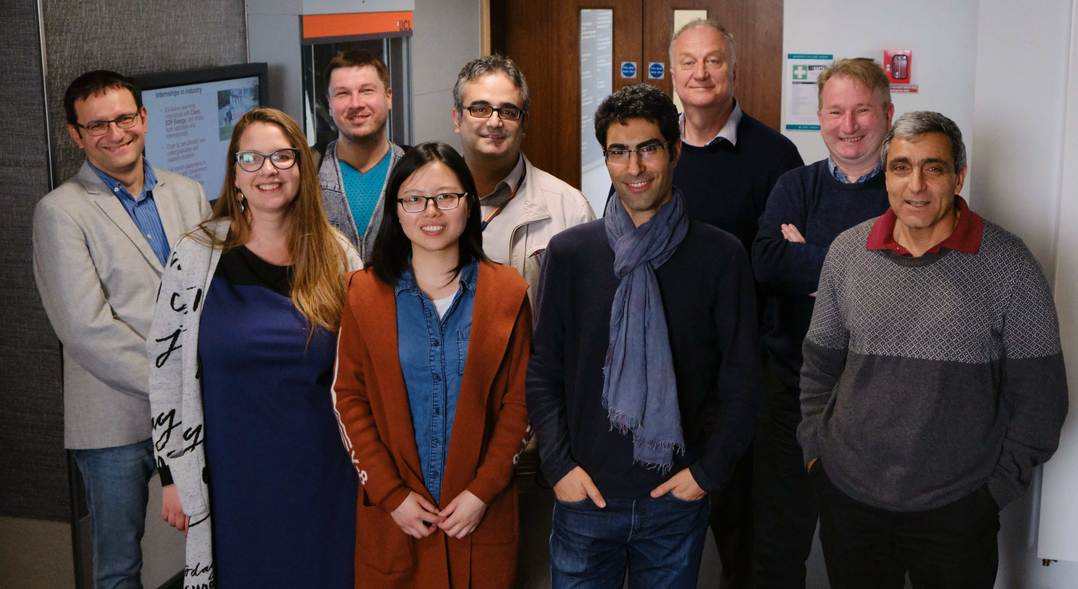 Dr Wladek Forysiak studied Physics at Imperial College, London and then joined the Physics department at Heriot-Watt University, Edinburgh, and received a PhD for studies on Nonlinear Dynamics of Three-Level Lasers in 1989.

Following post-doctoral appointments at Heriot-Watt University, Aston University and The University of Arizona, he joined the Department of Electronic Engineering at Aston University in 1996 as a lecturer and was promoted to reader in 2000.  During that period he taught several UG and MSc-level courses in electronic engineering and telecommunications, and performed research on high-speed optical fibre transmission systems via numerical simulations, with emphasis on optical solitons, dispersion management, and WDM.

In 2000, he moved to Marconi Solstis as Development Director alongside five colleagues from Aston to develop an ultra-long-haul DWDM transmission system, named uPLx160.  From 2003-2010 he worked for Marconi plc, and subsequently Ericsson Ltd, as Photonics Modelling Manager leading an international team responsible for propagation modelling, simulation tools, and link configuration design rules.  In 2010, Wladek was appointed Director, technology and systems at Oclaro Technology Ltd, where he worked for the Optical Network Systems Business Unit, with interests in optical communication systems, high-bit-rate modules, advanced amplification, and related technologies.

In 2012 he was appointed Royal Society Industry Fellow at AIPT to work on a research project entitled “Tackling Information Capacity limits to Tbit/s fibre Optic Communication systems” (TICTOC) and in July 2014 appointed as a Senior Lecturer in Applied Physics at Aston. He has been a TRANSNET Co-Investigator, based at our Aston University site since 2018.

David obtained a BA in Physics and a BSc in Electrical Engineering at the Technion, Haifa, Israel and later on an MSc in Physics (relativistic field theory) and a PhD in Electrical Engineering (neural networks) at the Tel-Aviv University. In 1992 he joined the the physics department at Edinburgh University first as a postdoc and later on as a lecturer, working mainly on theoretical issues. In 1995 he joined Aston as a lecturer and was promoted later on to a reader (1997) and subsequently to a Professor of Information Mathematics (1999).  Between 2006-2012 he had been the Head of the Mathematics Group and took the role again in 2015. He has been Co-Investigator on the TRANSNET Programme since 2018. 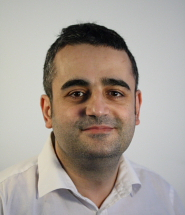 Dr Stylianos Sygletos is a Co-Investigator on the TRANSNET grant since 2018 based at our Aston University site. A list of his publications can be accessed here. 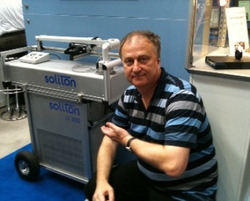 I graduated from the Department of Physics of the Novosibirsk University, Russia in 1982 and received my Ph.D. degree in Theoretical and Mathematical Physics from the Institute of Nuclear Physics, Novosibirsk, Russia in 1986.

From 1992 to 1998 I worked in the Institute for Theoretical Physics I, Heinrich-Heine University Duesseldorf, Germany; first as a Humboldt Fellow and then within the collaborative projects with Deutsche Telekom. I joined the Photonics Research Group in the School of Engineering and Applied Science, Aston University in 1998.

During last two decades I have been working on various problems of nonlinear science, including soliton theory, self-focusing of light beams, discrete nonlinear systems, and nonlinear fibre optics. My recent research has been shifted towards the high-speed optical communications, nonlinear photonic devices, Raman-based technologies, and ultra-long fibre lasers. Since 2005, I hold the Royal Society Wolfson Research Merit Award. I have been Deputy Director on the TRANSNET grant since 2018.

Contact:This email address is being protected from spambots. You need JavaScript enabled to view it.